Kramer, which was founded in 1925, is one of the three brands of the Wacker Neuson group. The merger with Neuson took place in 2000 and in 2007 Neuson Kramer merged with Wacker. The aim of the collaboration was to efficiently use resources with regard to quick and safe promotion of research, development, and growth. In 1933, Kramer started with the production of tractors which was gradually put to a halt in 1973. Since that year, Kramer has mainly focussed on the production of earth-moving machines. Production of the first wheel loader with all-wheel steering started in 1987. However, Kramer recently returned to agriculture.

Kramer makes wheel loaders, tele wheel loaders, and telescopic handlers with very high manoeuvrability, off-road capacity, and high efficiency. Moreover, they are all-wheel driven. Kramer has an excellent reputation all over the world. This is due to the innovative capacity, quality, and versatility of the machines. 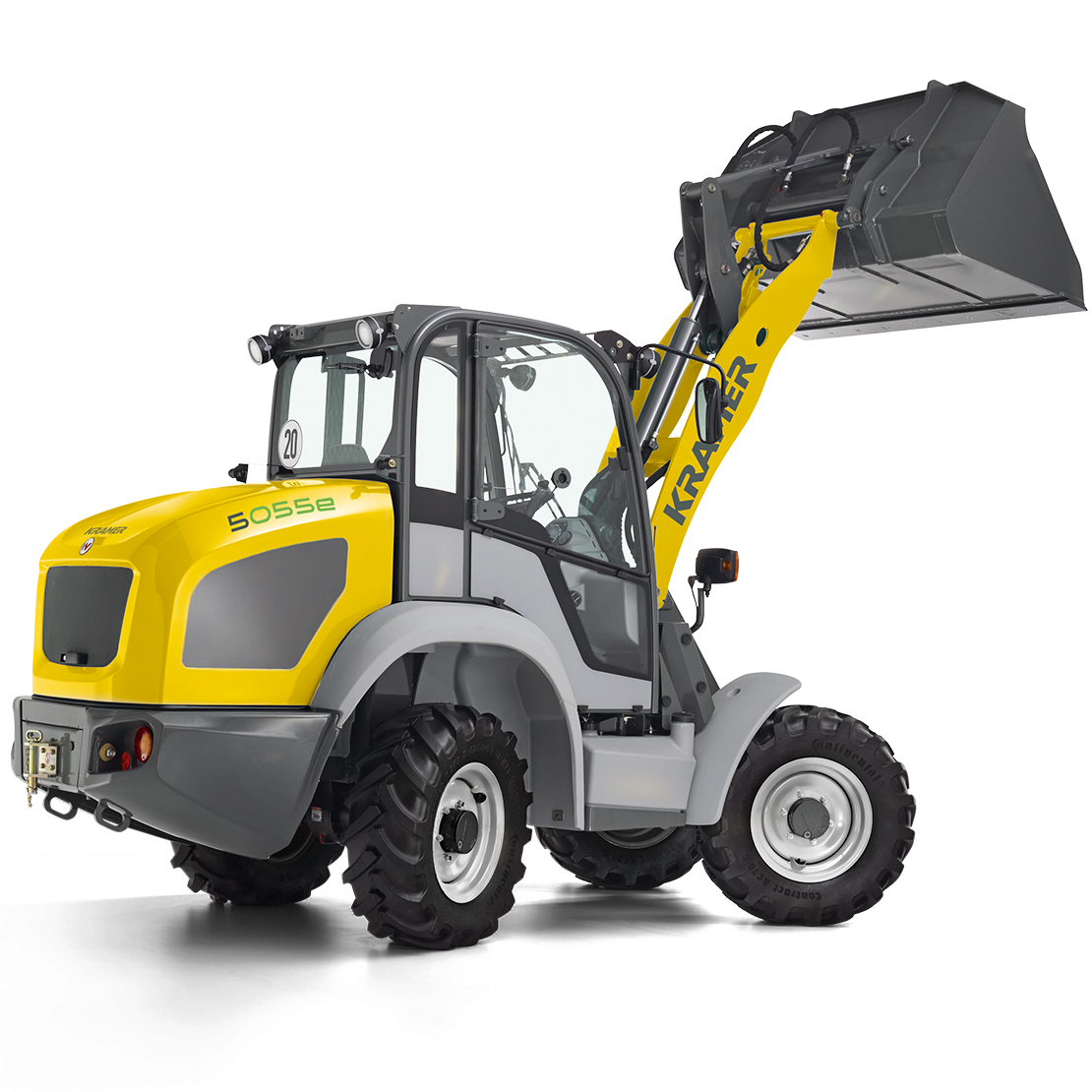 Collé Rental & Sales has a wide range of Kramer products. Machines for different sectors, whether you work in a city or in a rural area.