Collé commits to sustainability with a €50 million loan from the EIB. The EIB investment is backed by the European Fund for Strategic Investments (EFSI), the main pillar of the Investment Plan for Europe. The financing will go towards the further expansion and electrification of Collé’s fleet of specialised machinery for rental to the construction sector.
Read more...

With the opening of the new branch in Odense (DK) Collé has a total of 19 branches in the Netherlands, Germany, Belgium, Luxembourg and now Denmark as well. "This new branch is part of the company's expansion strategy into Northern Europe. Herewith Collé Rental & Sales strengthens its market position in Denmark, but also in the border area between Denmark and northern Germany (near Flensburg)", says director Frits Collé. The branch is located near Odense, centrally located in the south of Denmark on the island of Funen. Odense is the third largest city in Denmark.
Read more...

New location for Collé in Bavaria

Collé expands its location network by opening a new location in Augsburg in the south of Germany.
Read more...

In cooperation with Palfinger, Collé Rental & Sales is the first in the world to convert a truck-mounted boom lift to operate fully electric.
Read more... 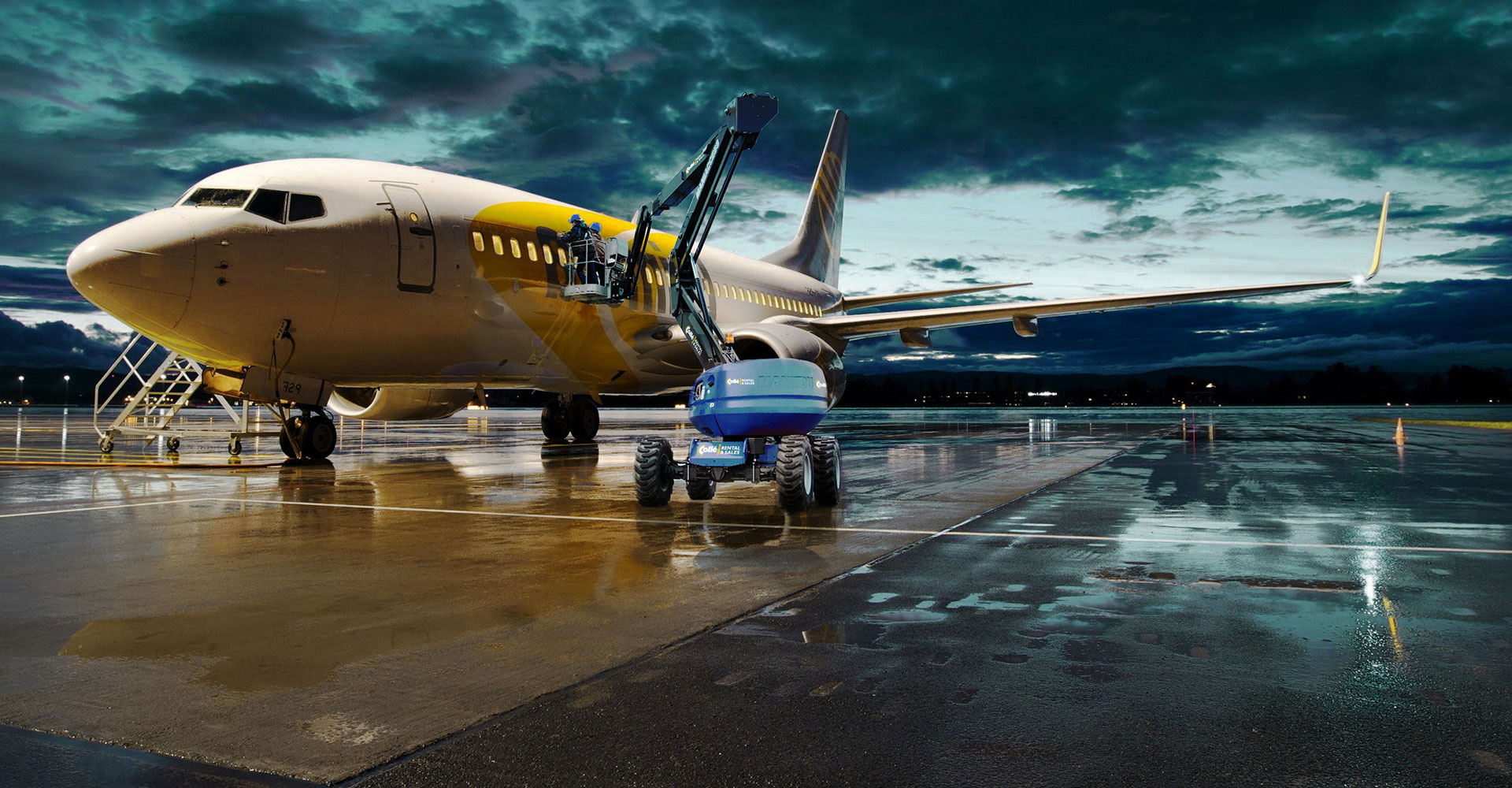 Our location in Hamburg continues to grow and therefore there was an urgent need for a larger location with more space. Now, a new, larger property has been found.
Read more...